A downloadable game for Windows

With the power of steam, science and the occult build your own empire on deserted island.

Into the weird is a game where you will build network of cities spanning procedurally generated island, each of them strategically placed and specialized to secure resources, provide money or workforce.

Taking a cue from games like Anno  and Civilization series it will include many production chains that allow you to make complex products from raw materials, progress through research tree and establish total domination over natural and unnatural phenomena.

It will of course change and improve in coming weeks and months.

Updates should be coming weekly or every other week.

Near future update plans (hopefully those will be implemented, but perhaps not polished or balanced before end of the year):

- Logistical systems allowing you to connect and send resources between cities by airships, boats and caravan.

- Agriculture that takes into account fertility of the land, time of the year and built infrastructure (greenhouses, irrigation, etc) into account

- Population with needs depending on their social status.

- Trading with outside world.

- Ability to choose empire funding your expedition - each with different perks and starting resources.

- The occult, elditch and weird - magical phenomena, unspeakable horrors and ways to exploit them.

- More complex interactions with outside world.

In order to download this game you must purchase it at or above the minimum price of $10 USD. You will get access to the following files: 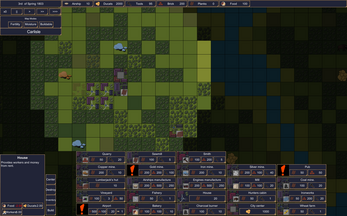 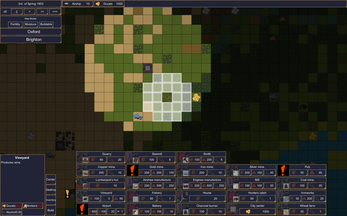 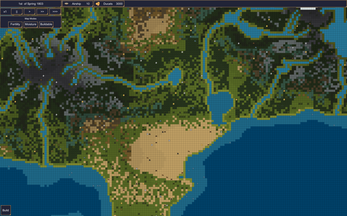 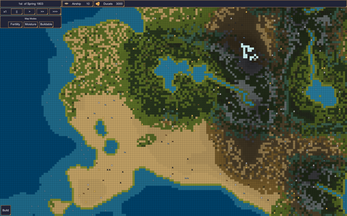